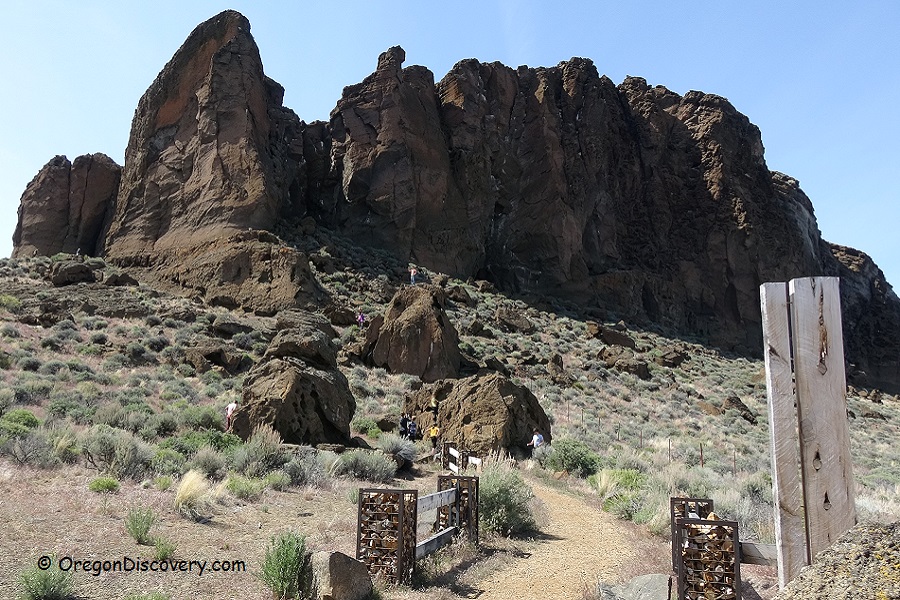 Fort Rock consists of 40 tuff rings standing straight on an ancient Ice Age lake-bed in the Brothers Fault Zone. Because of its geometry resembling the defensive walls of the fort, this rugged rock walls was named Fort Rock.

In ancient time, the semicircular rocky wall served as the gathering place for the local Indian tribe.

Local European settler William Sullivan ran into this geological creation in 1873 while looking for the lost cattle and gave it the name we use nowadays.

While William Sullivan gave Fort Rock its name, he was far from the first humans living in the area. Fort Rock has a water-formed cave nearby called Fort Rock Cave. In 1938, University of Oregon archaeologist Luther Cressman discovered several human artifacts dated 9,000 to 13,000 years ago including weapons, tools, basket, and sage-bark sandals.

Fort Rock rises about 320 feet above the basin and is 4,460 feet in diameter. The walls were created as a result of an explosion of basalt magma when it rose to the top and ran into the bottom of the lake. The explosion launched volcanic ash, mud, and molten lava into the air which landed around the volcanic vent given the Fort Rock its shape. The lake later dried up and gave us the scenic natural area we see today.

The age of the site was previously estimated to be as old as 1.8 million years. However, later finds gave it a more accurate estimate between 50,000 and 100,000 years, making it much closer to our modern times than initially assumed.

There is a picnic area at the foot of Fort Rock with flush restrooms for visitor’s convenience. Fort Rock State Natural Area is open for day use from 8 am to 8 pm.

Remote controlled aircraft is not allowed during raptor nesting seasons.

Activities: Hiking, nature viewing, picnicking
Dogs: Must be on a leash
Popularity: High

Crack in the Ground

Hole in the Ground 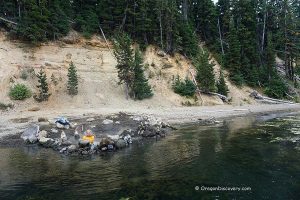 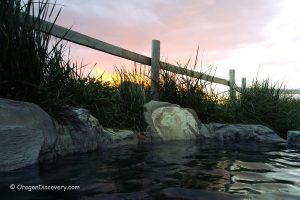 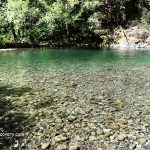 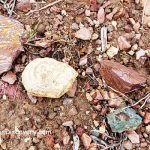